Eight in 10 office workers want their workplace to be more environmentally friendly, according to an Essity survey.

Some 60% believe their colleagues would also respond positively to more environmentally friendly practices by employers. 46% also believe that environmental initiatives taken by their bosses are often subpar.

Employees' top criticisms of workplace sustainability include a lack of bins for food waste, computers that stay on all day and all night, no options for recycling used paper towels, and no way to charge electric cars.

Lee Radki, Essity Sales Manager, said, "Over the past 18 months, there has been a significant change in the general attitude toward being environmentally friendly. People seem to take the issue more seriously than ever before. 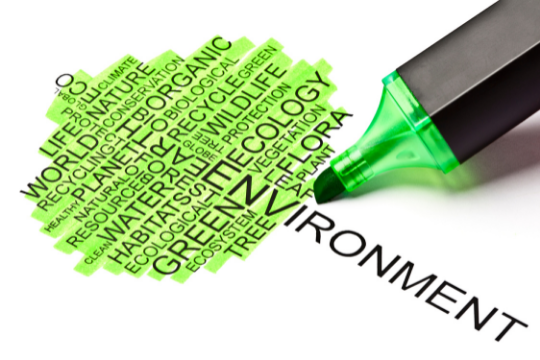 "Working from home has made people think more about their own actions with regard to the future of the planet, and it seems that many have assumed that their employers would do the same. We spend so much time at work that it's the perfect place to lead by example."

The Essity survey of 2000 office workers was conducted to coincide with the UK launch of Tork PaperCircle, the world's first paper towel recycling service. Tork PaperCircle enables companies to reduce their environmental footprint by 40% by creating a closed loop for used washroom towels. These are collected by Tork PaperCircle's sustainability partners and taken to local recycling centers where they are processed into other tissue products.

AstraZeneca - the multinational pharmaceutical company behind one of the world's most widely administered COVID -19 vaccines - was one of Tork PaperCircle's first customers in the UK. In November 2021, the service was launched at COP26, the leading global climate summit, held at the Scottish Event Campus in Glasgow. 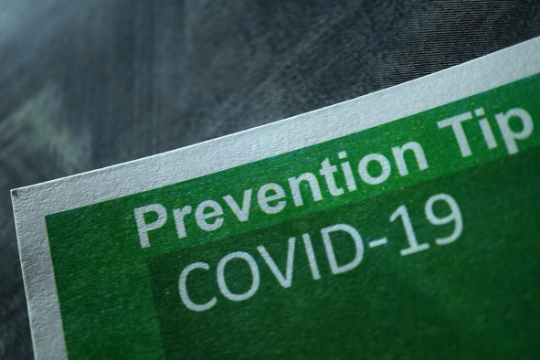 Other criticisms of workplaces in the survey included a lack of carpooling, a lack of bike-sharing schemes and a lack of bike parking. 27% of respondents urged employers to promote environmentally friendly commuting. Employees also complained about electric hand dryers consuming energy in washrooms and the provision of disposable water cups. 48% of respondents felt that cost considerations prevented their employers from promoting more sustainable practices.

1.  No garbage can for food waste

6. Computers turned on at night

7. No charging ports for electric cars

10. No incentives for electric vehicle use

24Apr
Microfiber Cleaning Cloths
01Jun
The Future of Cleaning is Here, and It’s Not Mops or Brooms
08Jun
OEKO-TEX certification confirms our commitment to quality here at KINGMAX
Comments